Foul Ball Safety Now will fly plane banners over Dyersville next week prior to both the 8/9 minor league and 8/11 MLB games with a message alerting fans to the ongoing crisis of fan injuries from dangerous foul balls. The...
Monday, August 8th 2022, 10:09 AM EDT 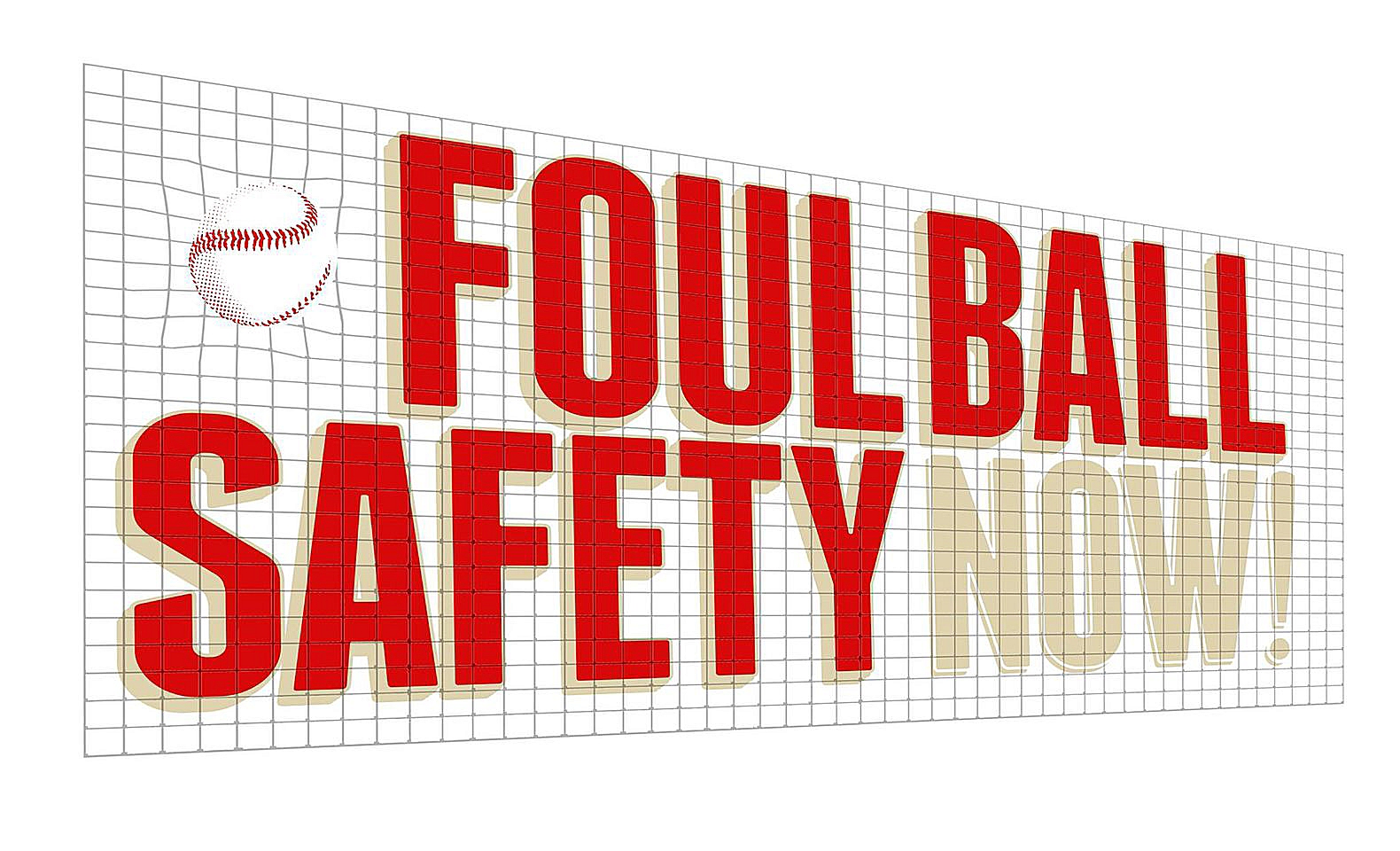 Foul Ball Safety Now will fly plane banners over Dyersville next week prior to both the 8/9 minor league and 8/11 MLB games with a message alerting fans to the ongoing crisis of fan injuries from dangerous foul balls.

The fan safety advocates also launched two full-page newspaper ads ahead of the fantasy-filled Field of Dreams events. One ad appeared in Wednesday’s Dyersville Commercial, and the other ad ran in a special ‘Beyond The Game’ supplement distributed along with the Commercial.

“I believe fantasies should not go unchallenged when hundreds if not thousands of living victims have been alienated from the game they all used to love,” said Jordan Skopp, founder of Foul Ball Safety Now.

“While the upcoming Field of Dreams festivities might seem good for the local economy, it’s important for Iowans to understand they’ve been used and misled, and it’s past time to tip the balance of the scales away from fantasy and towards the grim reality,” Skopp said. “I invite the good citizens of Iowa to learn about this ongoing threat from foul balls, and to come to terms with the hidden history that the foul ball injury crisis has stained baseball’s reputation irreparably,” he continued.

Last year, Foul Ball Safety Now flew a plane banner over Dyersville ahead of the inaugural Field of Dreams game with the message “FIELD OF SCREAMS!” And several weeks ago during the MLB All-Star events in Los Angeles, the group flew another plane banner to greet spectators at Dodger Stadium with the message “ALL-STAR SHAME!”

Over the past 50 years, since 14-year-old Alan Fish was killed by a foul ball at Dodger Stadium in 1970, MLB has possessed knowledge of the extreme risk to fan safety posed by foul balls, yet they’ve failed to protect us all. The resulting horror has been thousands upon thousands of fans injured by foul balls over the decades, including far too many small children to serious injury.

The goal of the FoulBallSafetyNow.com advocacy campaign is to create an honest acknowledgement about this little-known scandal, and to ensure this important narrative on fan safety reaches families before they decide to put their children and themselves at risk by attending a game at a ballpark where netting is inadequate and foul balls regularly rocket into the stands and could alter lives forever.

As Skopp’s three years of deep research reveals, there are over 40 ballparks throughout Minor League Baseball who opened up to fans this season with no netting past the ends of the dugouts, leaving many fans exposed.

That includes the Cedar Rapids Kernels, who are playing in the Field of Dreams minor league game against the Quad City River Bandits. A box office representative at the Kernels’ home ballpark confirmed to Foul Ball Safety Now that the netting still only protects fans seated in sections 104 to 118 at Veterans Memorial Stadium. That earned the Kernels a call-out in Foul Ball Safety Now’s 2022 Minor League Baseball Netting Report which tallied 44 minor league teams with no netting past the dugouts.

Jordan Skopp is available for interviews, and would welcome an opportunity to write an op-ed on this subject if preferred.

Foul Ball Safety Now! is a campaign started by Jordan Skopp, a Brooklyn realtor, lifelong baseball fan, and author of a forthcoming book about the wildly overlooked scandal in the professional baseball industry – the all-too-frequent incidence of fans being maimed by dangerous foul balls due to the lack of extended protective netting, and related failures to educate fans about their assumed risk at the ballgame. For more information, visit Foul Ball Safety Now https://www.foulballsafetynow.com/

Information contained on this page is provided by an independent third-party content provider. Frankly and this Site make no warranties or representations in connection therewith. If you are affiliated with this page and would like it removed please contact [email protected]